NOUN
1 A bomb designed to explode at a preset time.
1.1 A developing and problematic situation which will eventually become dangerous if not addressed.

Ticking Time Bomb is a three-piece indie rock band in Chicago lead by songwriter, guitarist and singer Joe Rossi. Scott Hume is behind the drums and Kyle Sowatzke ties it all together on bass. 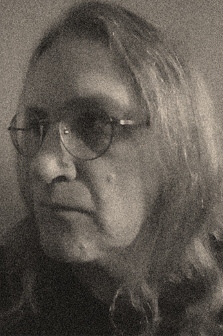 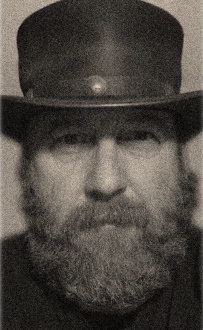 While the guitar sound is on the heavier side, Joe’s melodic style of songwriting and voice soften the edge. Influenced by some of the greatest rock songwriters, he emulates no one. Some of his most respected are Bob Mould, Pete Townsend, Tom Petty, and Pat Dinizio. When asked about his style, Joe’s only response is “All I can do, is play what’s in my head and what I feel. There’s so much cool stuff out there, I couldn’t begin to style myself after anyone”. When pushed a bit further, he said “It all comes from the mess inside my head. It’s up to the fans to figure it out”.

All three members are accomplished musically. That’s really not the point though, they just know what they’re doing and how to get it done. Attitude above all.

The live performances are intense and include fire. Fun first, safety second.

No gigs are currently scheduled.